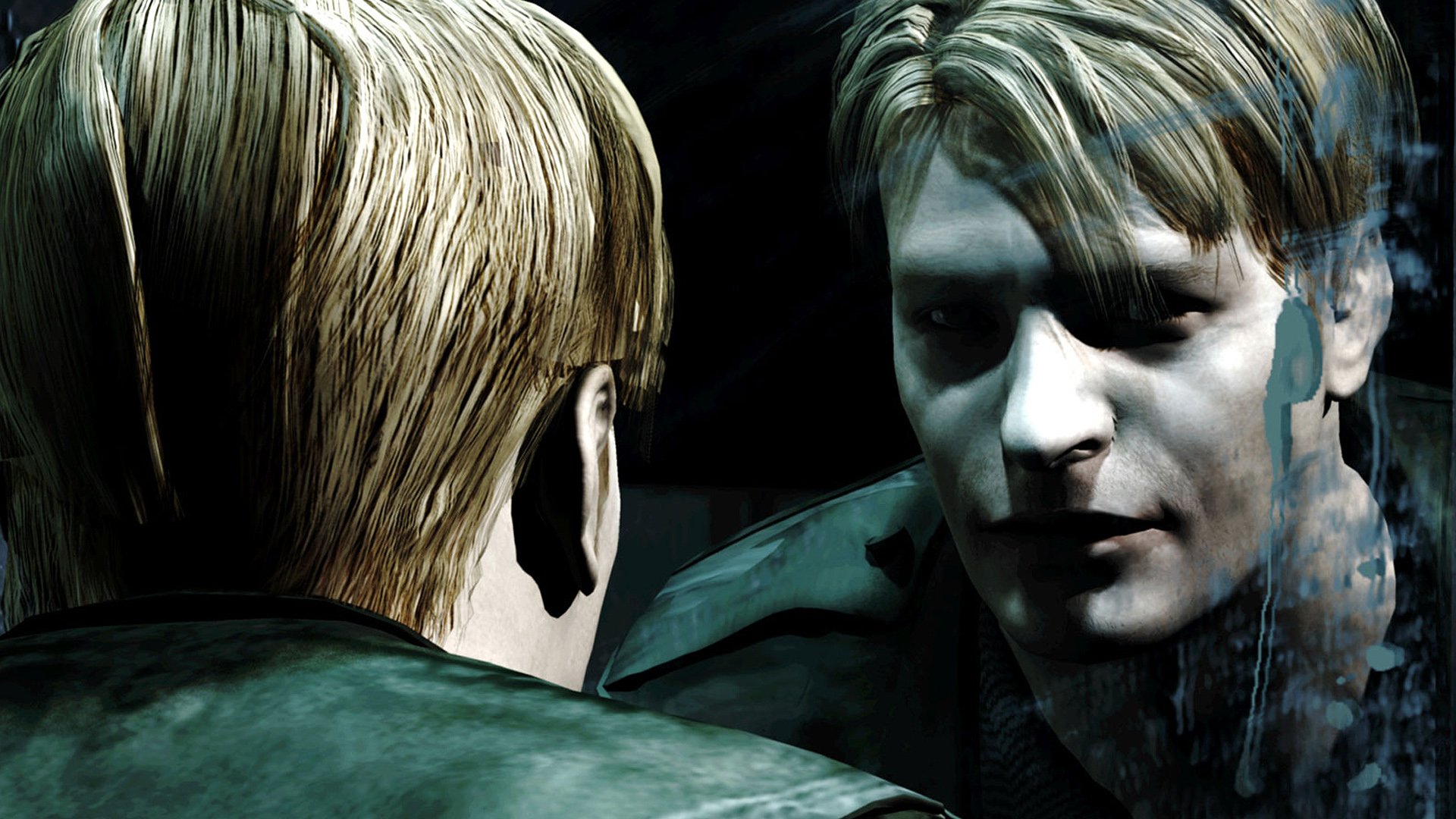 As a lover of the series, I couldn’t help but share this information with you.
It seems like we should be expecting a Silent Hill game very soon, but whether or not this is the remake of the second title is to be seen, here are some insights.

Insider information has been revealed about the Silent Hill 2 remake. The game is said to have been developed by Bloober Team to be a timeline exclusive on PlayStation with reworked puzzles and new endings.

The blogger Nate the Hate also said there are several Silent Hill projects in development, including a new main title and side stories.

Jeff Grubb then shared that his sources say the same, adding that what he saw aligns with Konami who was preparing a big reveal at last year’s E3 that was sadly canceled. Grubb also said that he thinks Gematsu was wrong in his article by saying that Kojima Productions is working on a new Silent Hill game.

A couple of days ago, Twitter user Dusk Golem leaked some shots of Silent Hill, which were promptly deleted. Subsequently, Dusk Golem shared that there are three games in development.

(1/2)Just to say, the three Silent Hill games is true. Technically it’s four, but really it’s three. I know people don’t like “rumor hopping” after the fact, but if people want more validation, I’ll say that is 100% what I’ve both heard & seen. There’s a LOT more going on with https://t.co/bofiJtCpco

I think we will see some good ones! 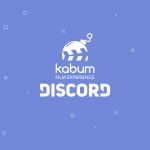 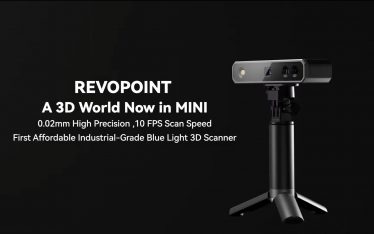 Revopoint MINI: 3D Scanner with 0.02mm precision
Introducing Revopoint MINI, the world's first affordable 3D scanner equipped with industrial-grade blue light. MINI is able to scan at a speed of up to 10 FPS within a capture...
65 Likes 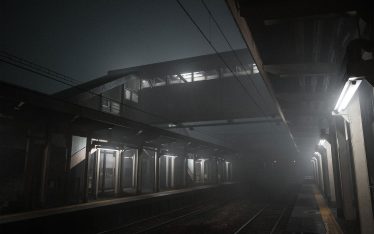 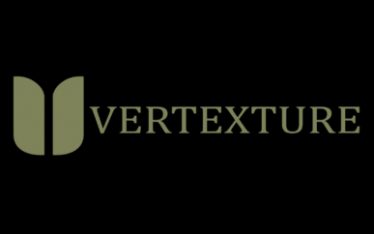